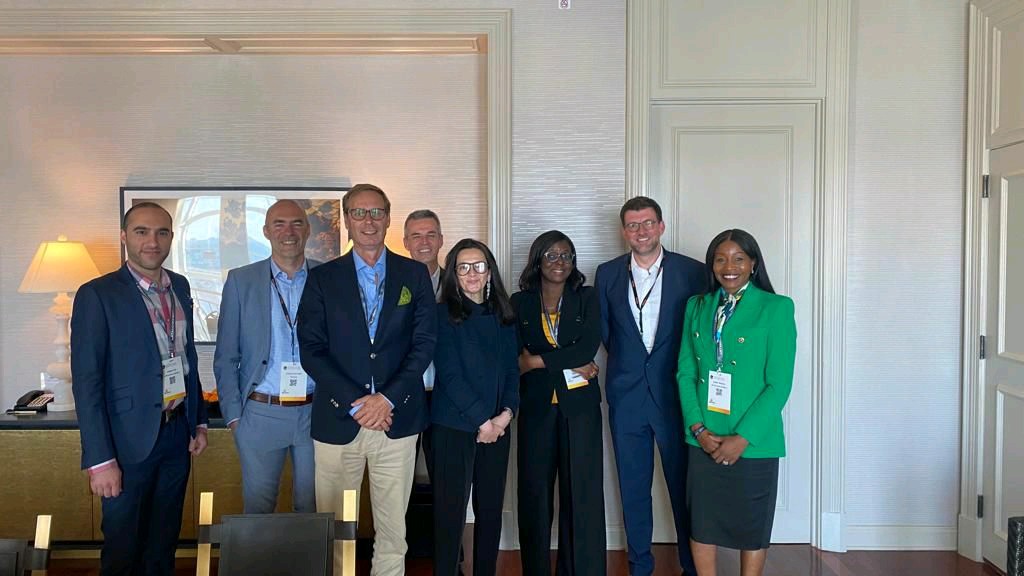 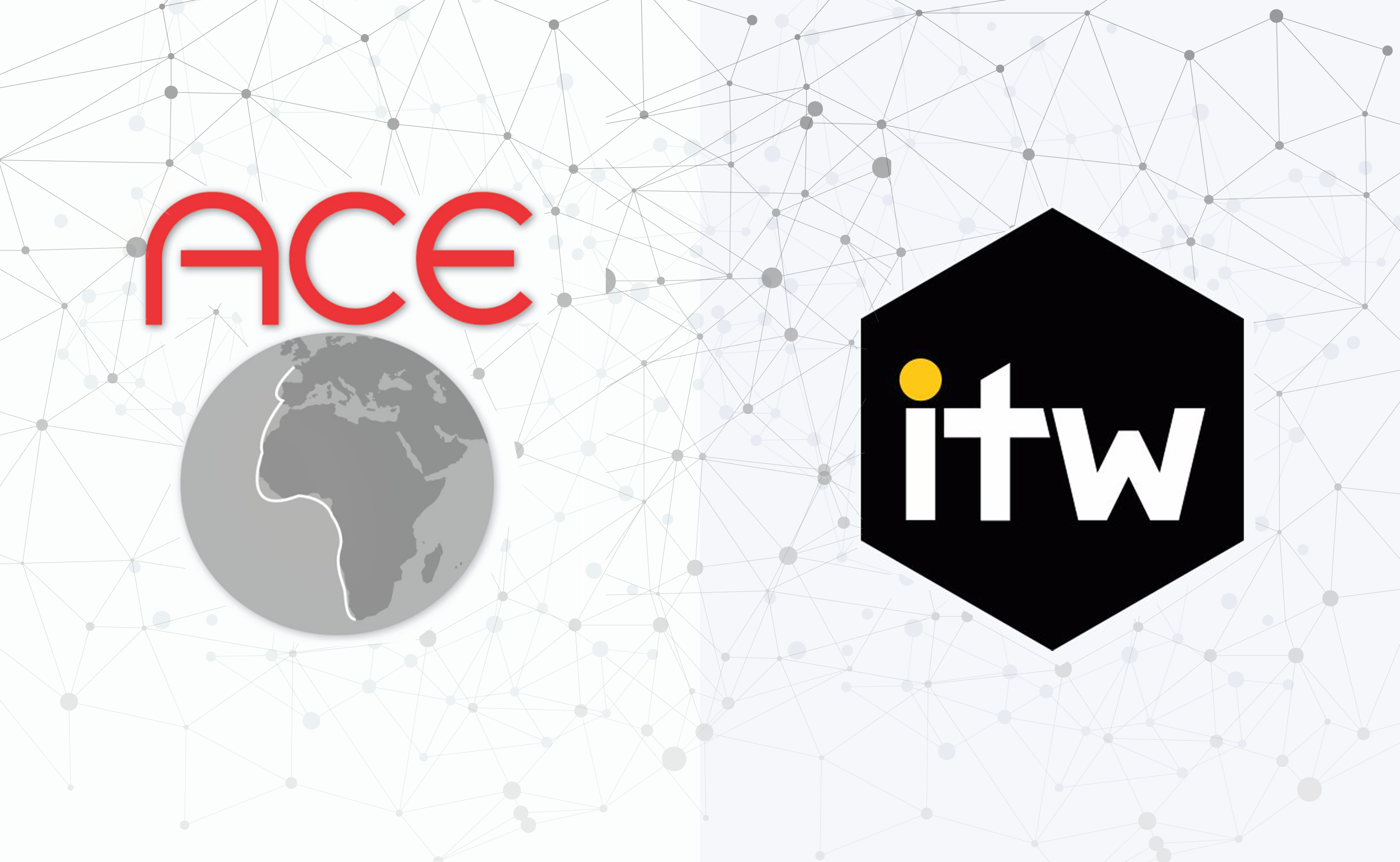 ACE will be at ITW2022 May 9-12, 2022 at the Gaylord National Resort & Convention Center National Harbor, MD, near Washington DC! International Telecoms Week is the world’s largest gathering of global executives from across the telecoms and ICT Infrastructure ecosystem. 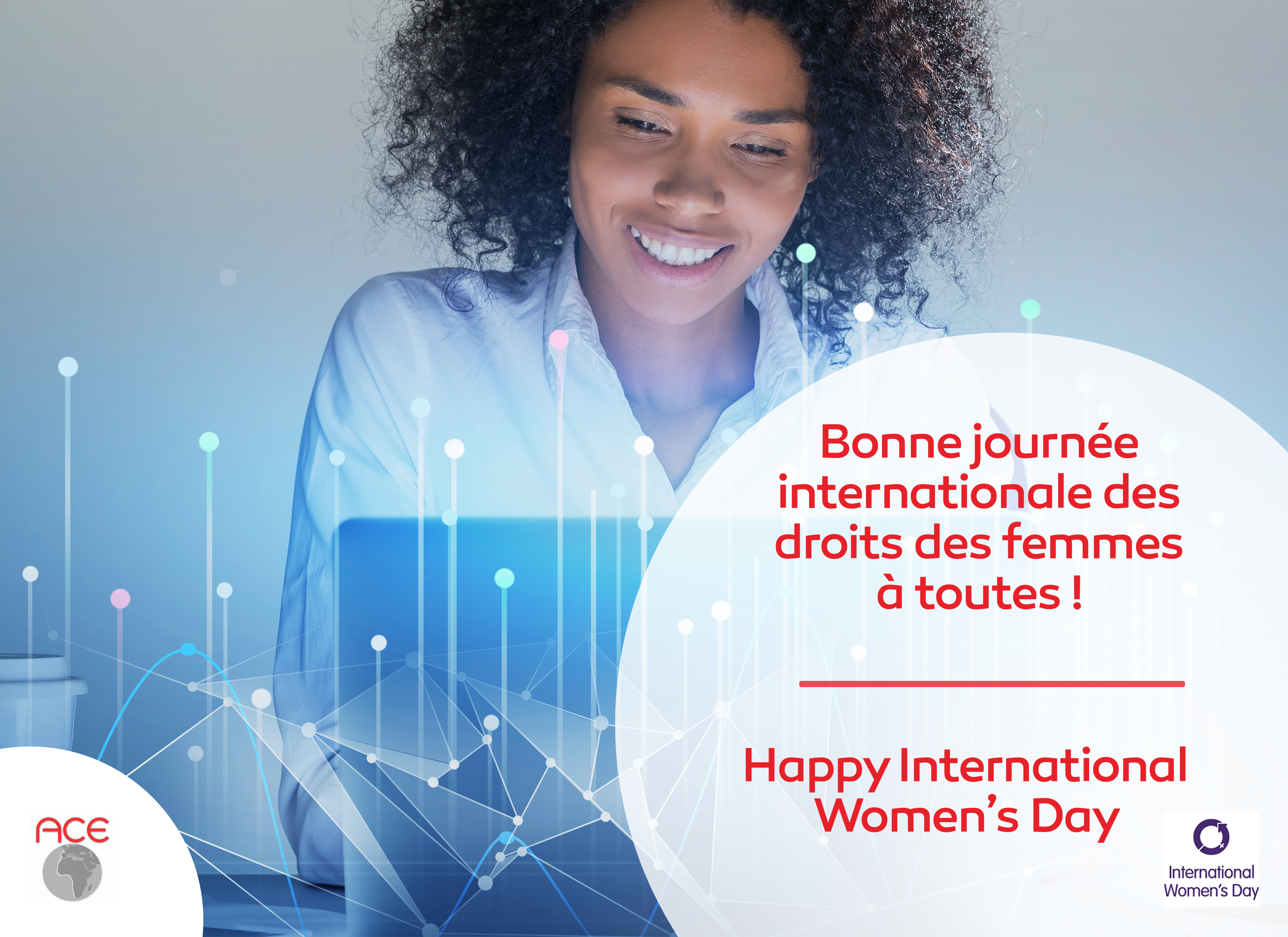 “Being a digital woman also means leveraging digital to accelerate equality and work to build a better world for all. Delphine Remy-Boutang, Founder of Digital Women’s Day. 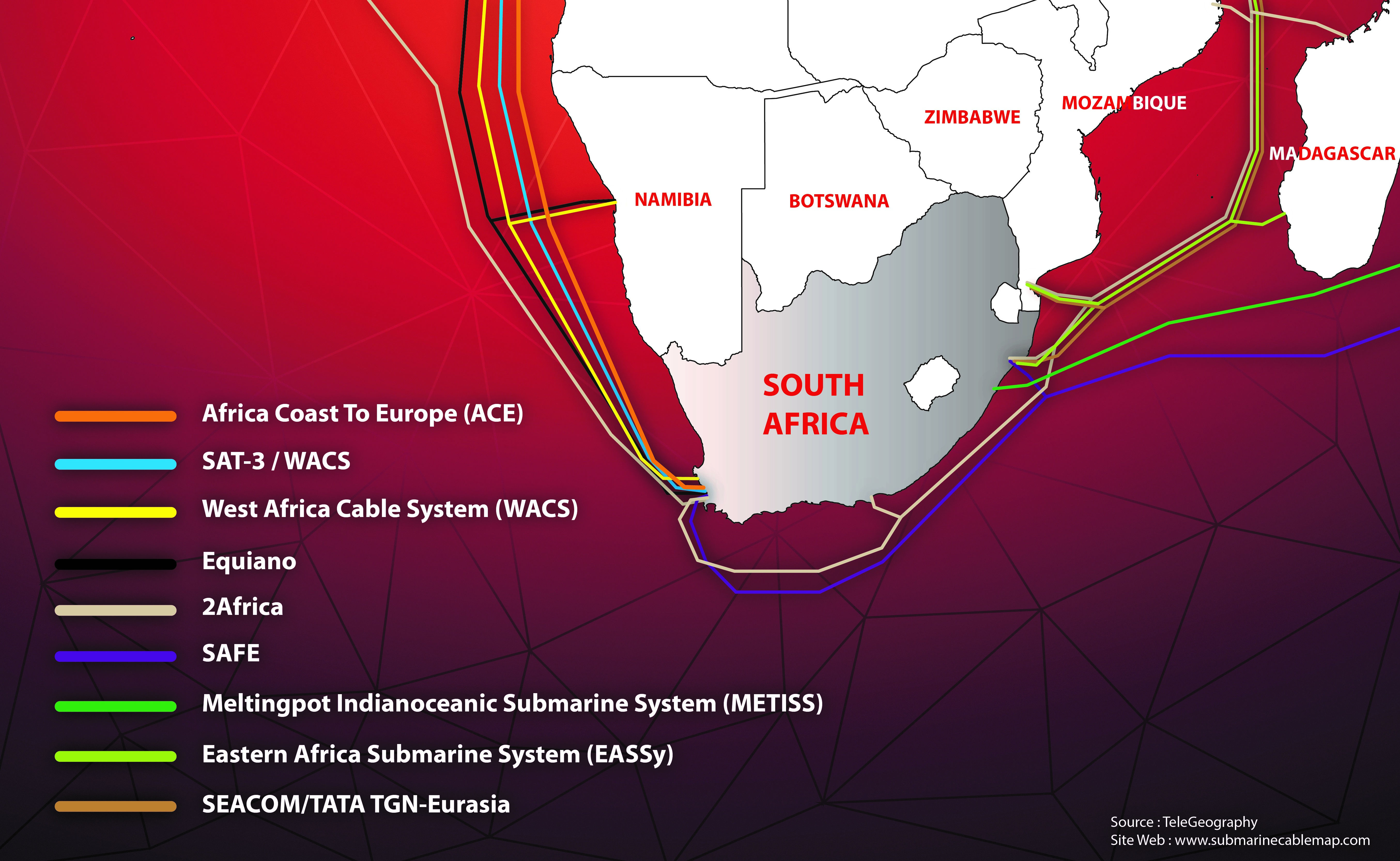 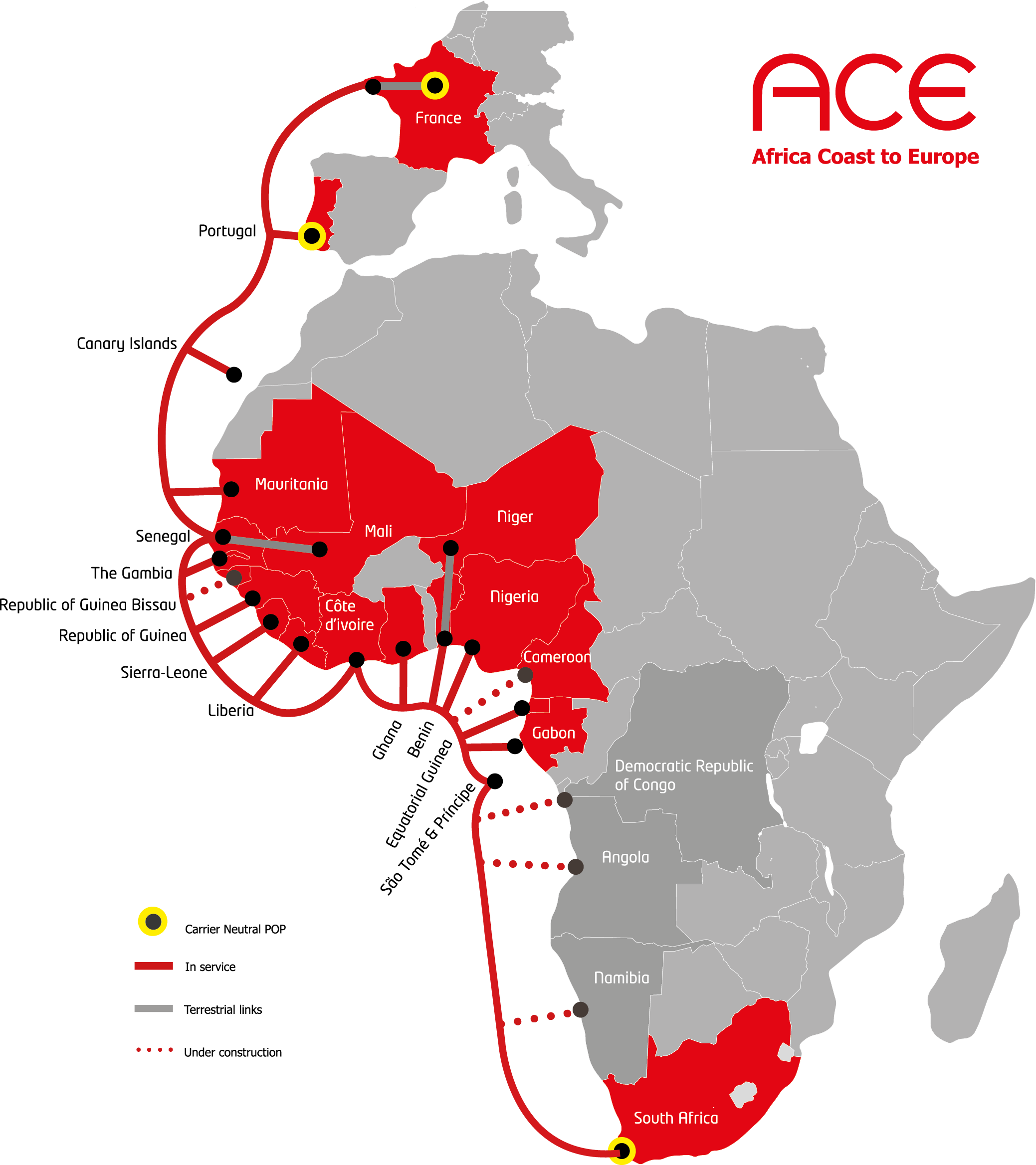 The last segment linking Europe, West Africa and South Africa The last segment of Africa Coast to Europe (ACE) submarine cable system, connecting Europe, West Africa and South Africa, is put into operation as of today. The Cable Landing Station is located in Duynefontein, close to Cape Town, and is connected via an interlink to […] 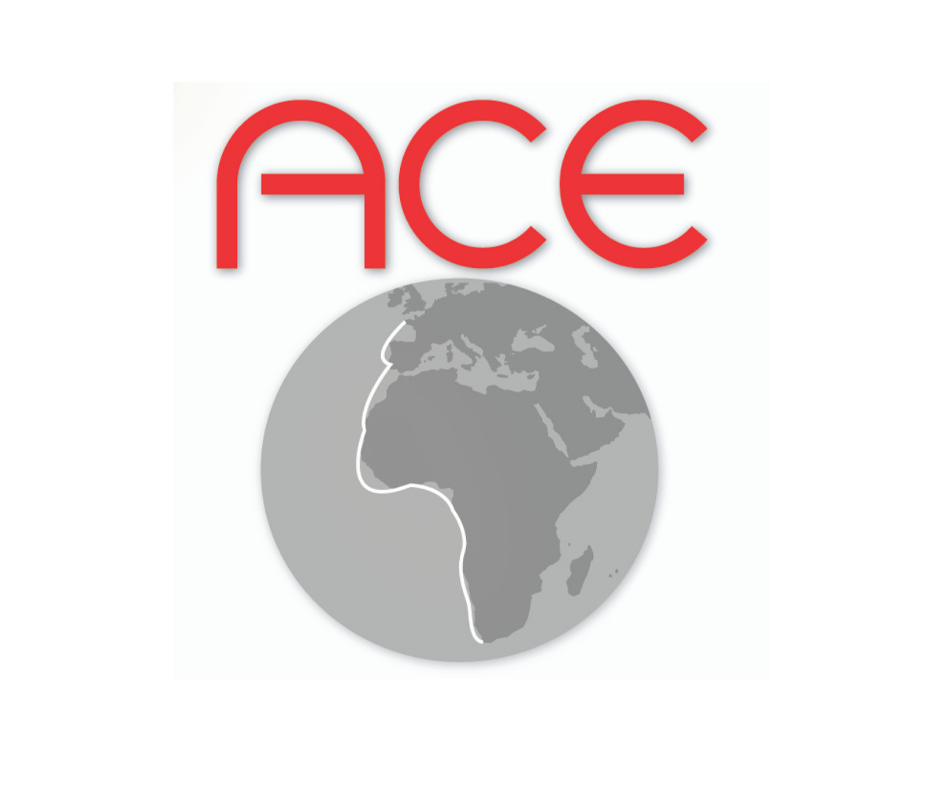 France Telecom-Orange and the other members of the ACE consortium announced today in Banjul, Gambia, the commissioning of the ACE (Africa Coast to Europe) submarine cable which, for this first stage, links France to Sao Tome and Principe. This cable, which will be extended to South Africa in a second phase, extends access to high-speed […]